(July 21, 2020) Pawleys Island, SC – Mark Tomedolskey, PGA captured the inaugural CPGA South Carolina Senior Open at the beautiful Reserve Golf Club in Pawleys Island, SC. Tomedolskey bested Derek Sanders, PGA in a playoff by way of a birdie on the first hole. Tomedolskey posted scores of 71 (-1) and 67 (-5) for a 36-hole total of 138 (-6) to win the championship. Tomedolskey chased down round one leader, Sanders, who shot 66 (-6) on Monday. 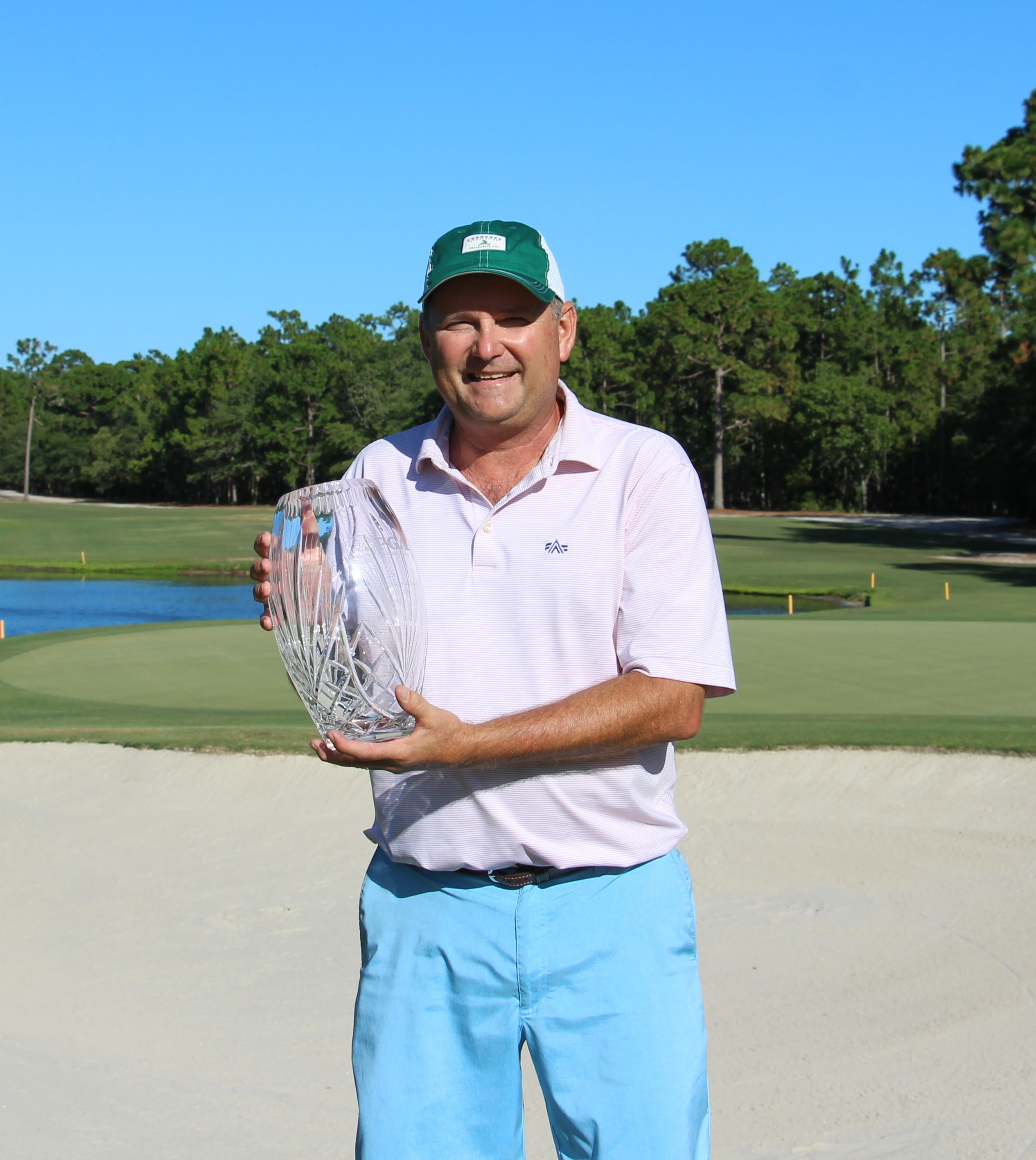 Roger Newsome (a) took the Super Senior Division title after firing a first round 70 (-2) and second round 74 (+2). Newsome, a member at The Reserve Club, used his local knowledge to roll in five birdies in his first round. Newsome took the championship by two strokes, edging out Charles Moore (a), who ended the championship at 146 (2 over). Moore’s final round was highlighted by a hole-in-one on #3 from 152 yards. 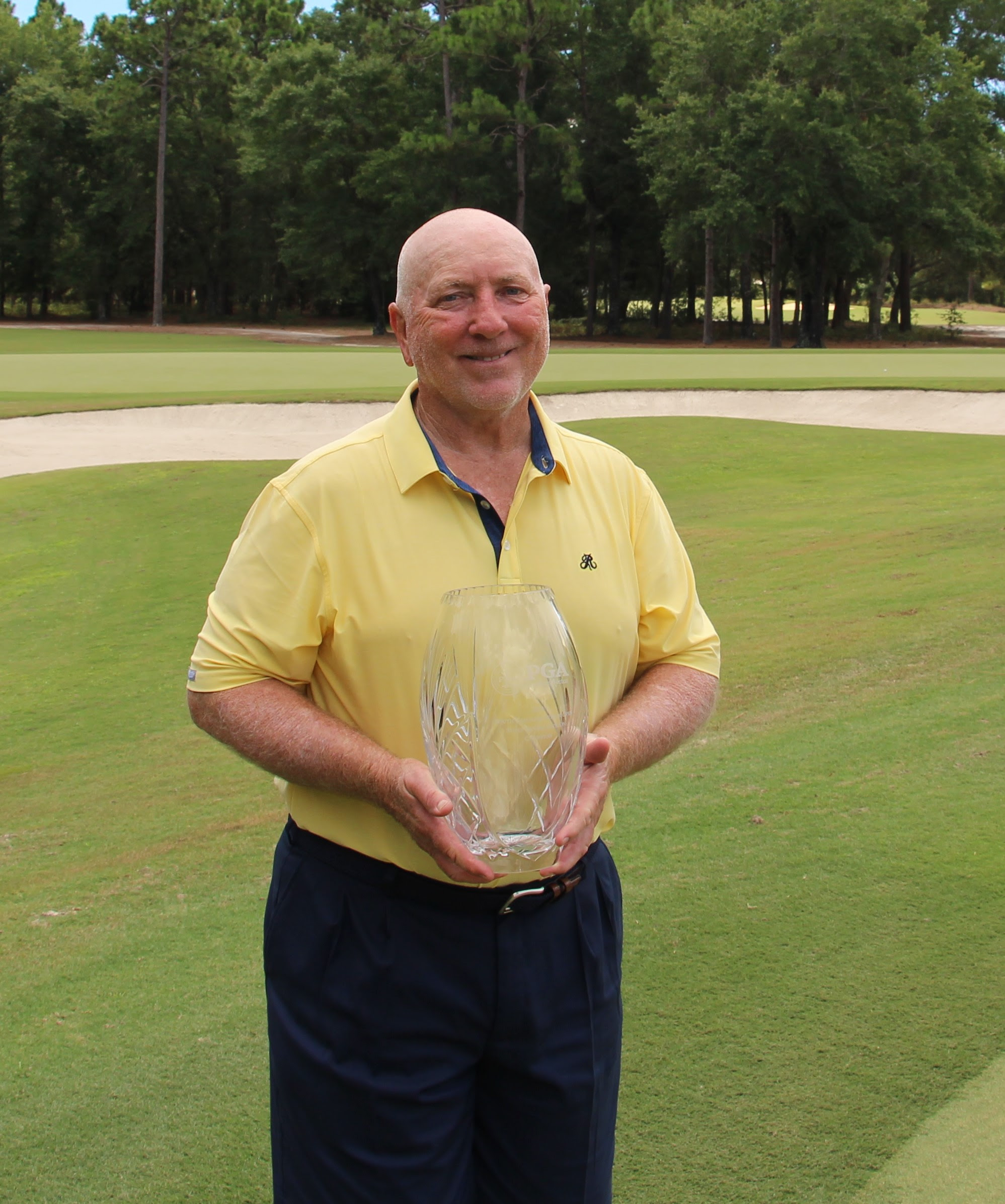 The Carolinas PGA thanks the Director of Golf, Donald Clement, PGA and Head Golf Professional, Ryan Tyndall, PGA for hosting this great event!

We look forward to seeing everybody at the Carolinas Senior Open on September 16-17 at Grandover Resort in Greensboro, NC!