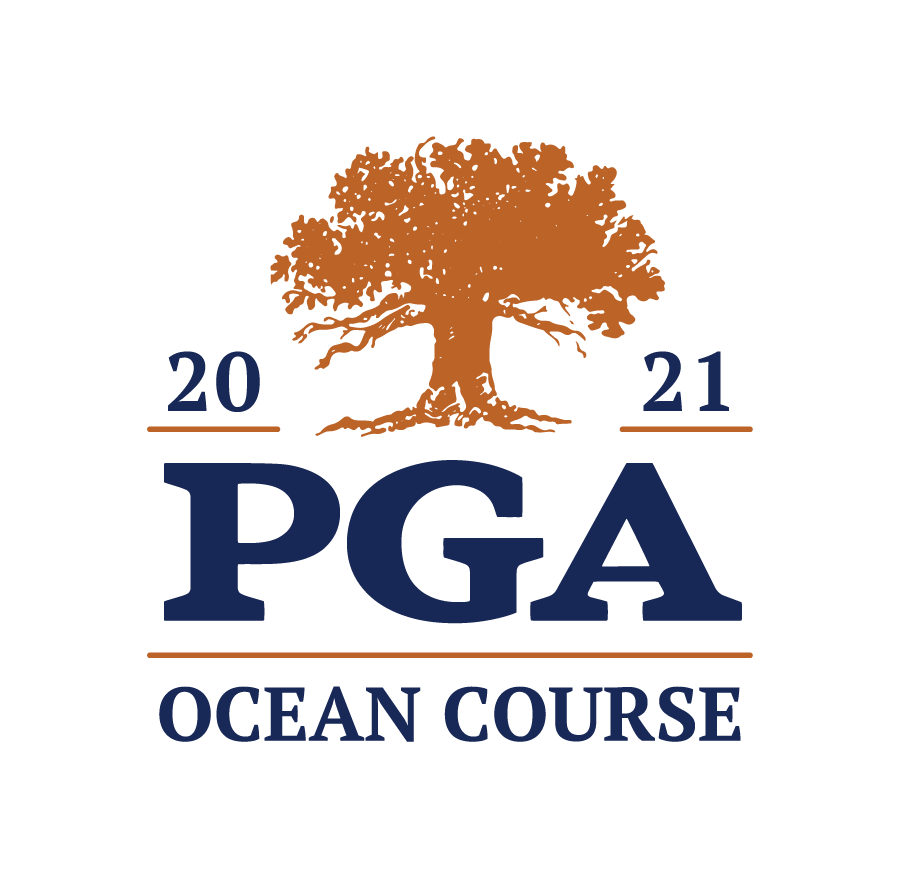 PALM BEACH GARDENS, Fla. (February 23, 2021) 一 The PGA of America today announced that the 2021 PGA Championship will be contested with a limited number of spectators on-site, May 17-23, at The Ocean Course at Kiawah Island (S.C.) Golf Resort. Collin Morikawa will defend the 2020 PGA Championship he won with no spectators present last August at TPC Harding Park in San Francisco.

The decision to play with a spectator capacity of approximately 10,000 per day was made in coordination with the state of South Carolina, MUSC Health (the official medical services provider of the 2021 PGA Championship) and the Centers for Disease Control and Prevention.

“We’re excited to welcome spectators back to the PGA Championship this May in a way that is responsible and aligned with current South Carolina health protocols,” said PGA of America President Jim Richerson. “While we wish we could accommodate the sellout crowds who had purchased tickets, the 2021 PGA Championship will be steeped in gratitude as the best players in the world compete on the historic Ocean Course at Kiawah Island Golf Resort. We’ve staged three unforgettable events at Kiawah Island ー the 1991 Ryder Cup, 2007 Senior PGA Championship and the 2012 PGA Championship ー and are so excited to pen the next chapter in May. While crowds will be smaller than originally planned, we know the passion for golf in the Carolinas will create a memorable atmosphere on-course and excitement throughout the region.”

Since the 2021 PGA Championship had previously sold out, the PGA of America will notify ticket holders of their order status via email. The limited number of tickets will be allocated based on a combination of factors, including the purchaser’s original registration group, time of purchase and daily inventory available.

Those who are not provided an opportunity to retain their ticket order or elect to forfeit their opportunity will receive a full refund.

Individuals or groups who purchased tickets from a secondary market platform other than pgachampionship.com or PRIMESPORT should contact that site directly. The PGA of America will be unable to process refunds for those tickets.

“The present reality, which requires limited spectators on-site will not change our objective, which as always is to deliver yet another compelling PGA Championship,” said Seth Waugh, PGA of America CEO. “The Ocean Course and its wide range of on-course conditions and circumstances will provide the world’s best players with a challenging-but-fair test of golf. Kiawah as a venue has proven to always provide both huge enthusiasm and great theater. We can’t wait to see how the drama will play out yet again this May.”

As the PGA of America continues to monitor COVID-19 developments and work in concert with state public health authorities through Championship Week, the following COVID-19 Policies and Procedures, among others, will be in place for the 2021 PGA Championship:

All stakeholders are encouraged to review the PGA Championship’s Commitment to Health at pgachampionship.com/health to learn more about the Championship’s extensive health and wellness measures.

“Our team is ready to assist the PGA of America in ensuring a responsible and exciting championship,” said Patrick J. Cawley, M.D., MUSC Health CEO and Vice President of Health Affairs, University. “We’ll be there to do what we do best; provide excellent medical services to players and those who may need it while attending the Championship and advise on appropriate protocols to protect against COVID-19 transmission. We’re honored to partner with the PGA of America and look forward to welcoming everyone to Charleston and Kiawah Island in May.”

The PGA Championship perennially features the strongest field in golf. Six of the past nine winners went on to become No. 1 in the Official World Golf Ranking, including Rory McIlroy, a four-time Major Champion who won the first of his two PGA Championships at Kiawah Island in 2012.

Morikawa, 23, was in middle school in 2012. However, his 65-64 finish last year at TPC Harding Park made history as the lowest combined weekend score recorded in a major. In doing so, Morikawa became the third-youngest PGA Champion behind only McIlroy (2012) and Jack Nicklaus (1963).

The 2021 PGA Championship – the second in the PGA of America’s landmark 11-year media rights agreement with CBS and ESPN – will feature CBS Sports, ESPN and ESPN+ combining to deliver an unprecedented amount of broadcast and digital coverage.

Globally, the PGA Championship will be broadcast in 164 countries and territories reaching more than a half-billion households.

The field also will once again include the top 20 PGA Club Professionals, who will qualify during the 2021 PGA Professional Championship scheduled to be played April 25-28 at PGA Golf Club in Port St. Lucie, Florida.